My name is Toniko Pantoja and I am an alumni of California Institute of the Arts (CalArts 2014).

I am also the founder of Brushtale Works Studios Inc.

By day I am a full time Story Artist, Director and Hand Drawn Animator. At night, I work on various personal projects and stories. I have worked at both large scale companies to smaller workshop style studios – as well as both in house and off site. I am also a mentor and teacher.

As a Story Artist, I have worked for Dreamworks Feature Animation for films such as How to Train your Dragon 3, Trolls, and Croods 2. I have also worked on the Netflix show, The Adventures of Puss in Boots, Other projects include Strange Weather Films’ Wish Dragon.

As a hand drawn animator, I worked for TONKO HOUSE for their mini series: PIG The Dam Keeper Poems, Cartoon Network’s Clarence as a guest animator for episode Tales of Madrynia, Studio La Cachette’s League of Legends 2016 Worlds Intro and some VERY small assistance for Andreas Deja’s Mushka. U 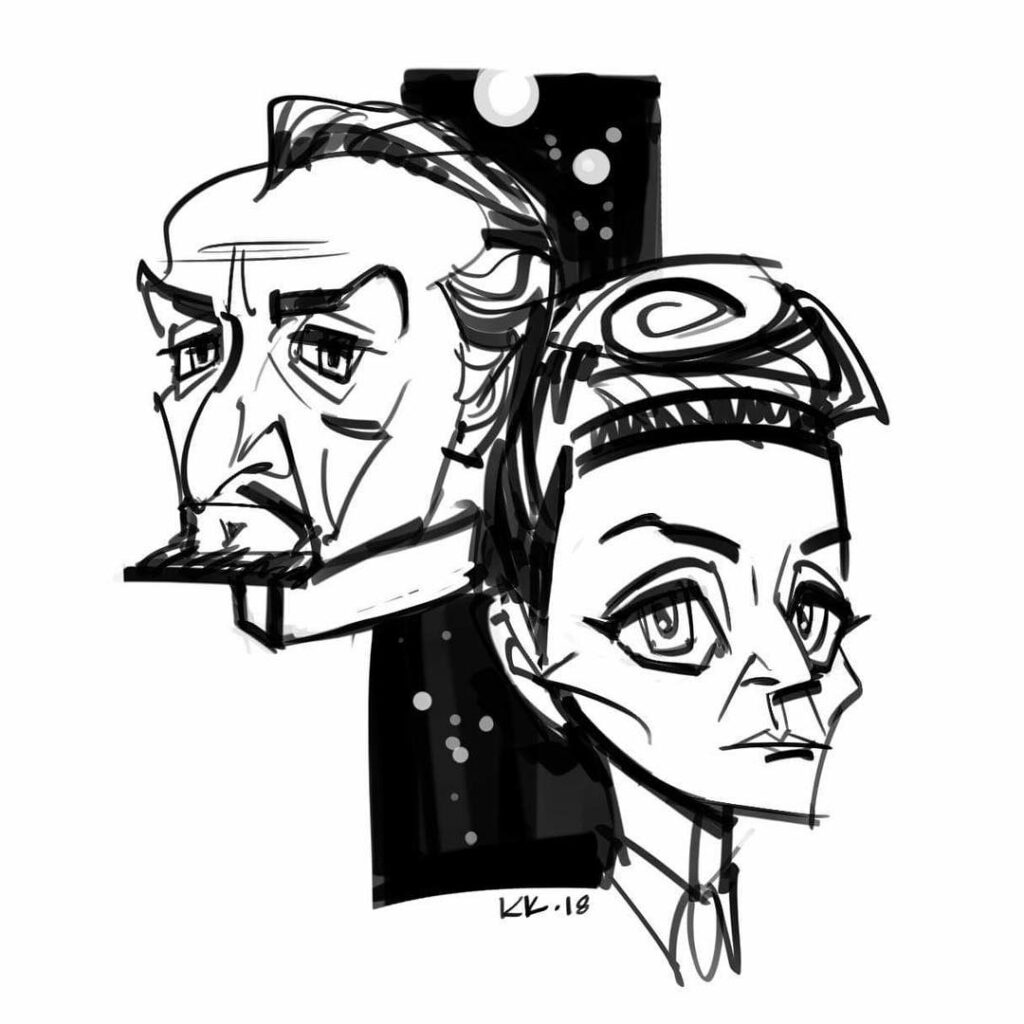 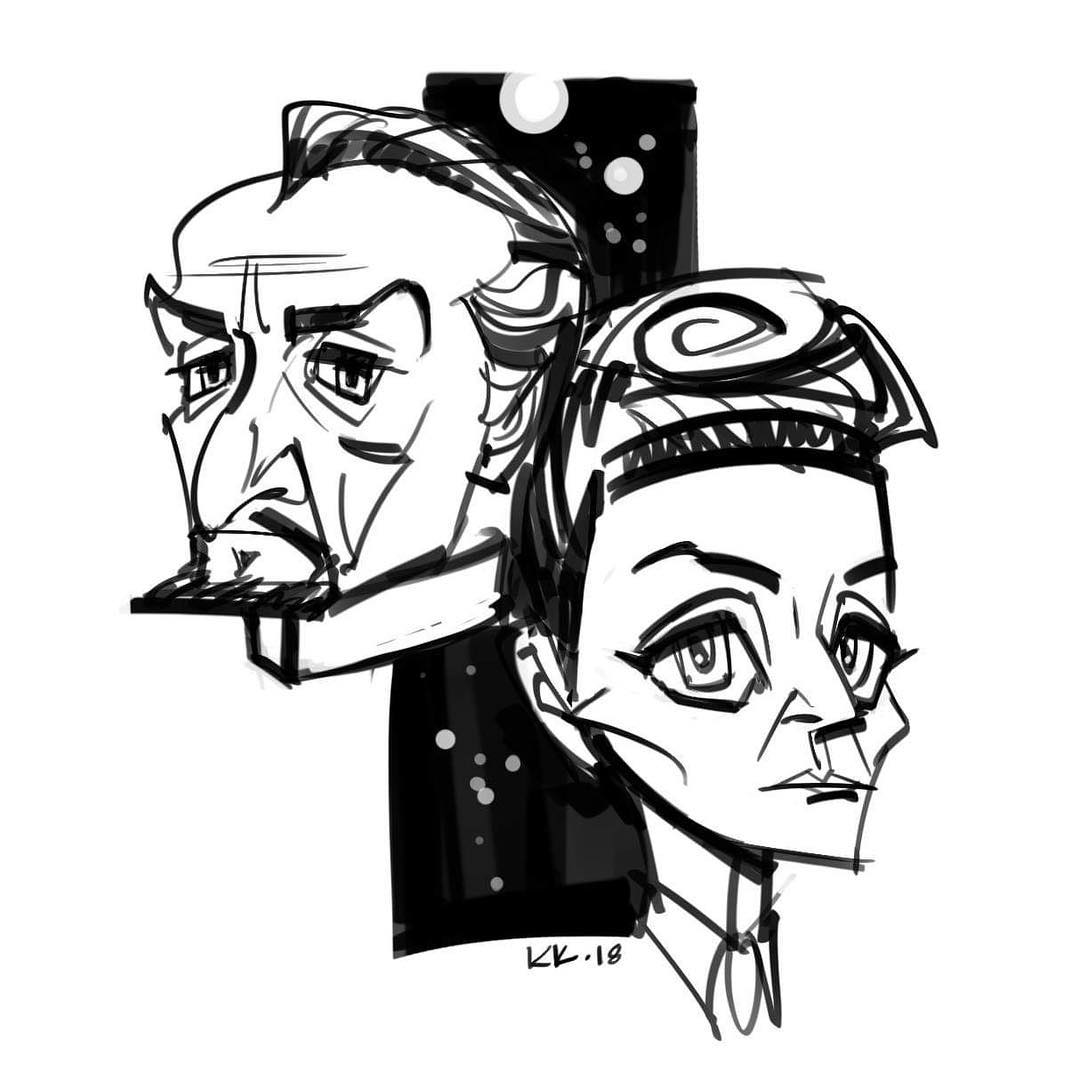